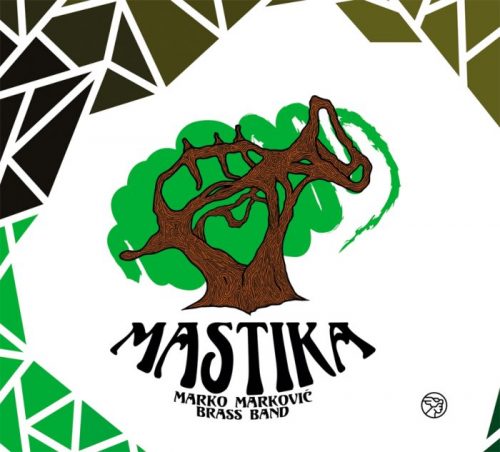 Growing up as the son of Serbia’s most famous Roma trumpet player has ensured that Marko Marković has had a huge shadow to emerge from. On Mastika he realises what might be his most confident effort yet. That said, his best work as a musician remains with his father on their 2003 album Boban i Marko (Piranha). On that album the duo (and their band) truly captured the eerie tensions and power so prevalent in brass music of the Western Balkans.

This formula is followed throughout this 11 song album, the rhythms often following the straightforward 4/4 that Shantel (and Western pop/funk/dance artists) employ rather than the more traditional (and complex) patterns associated with Balkan brass. Lots of shouty vocals (often in English) too.

Admittedly, the band are tight and unlike some previous efforts, Marković pulls off the pop moves with a real degree of confidence.

Festival and nightclub audiences will enjoy Mastika’s bouncy tunes but Marković can do so much better. And he knows it. 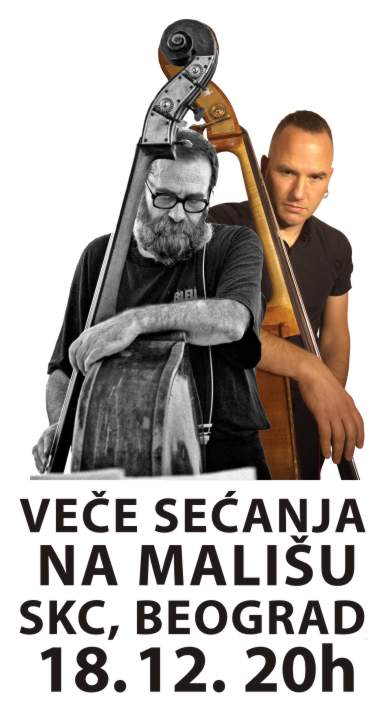 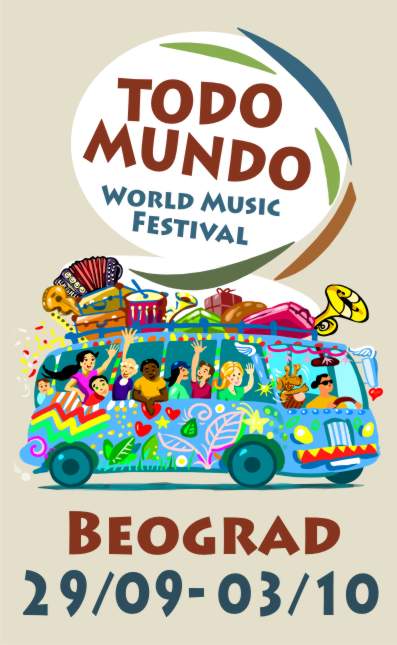 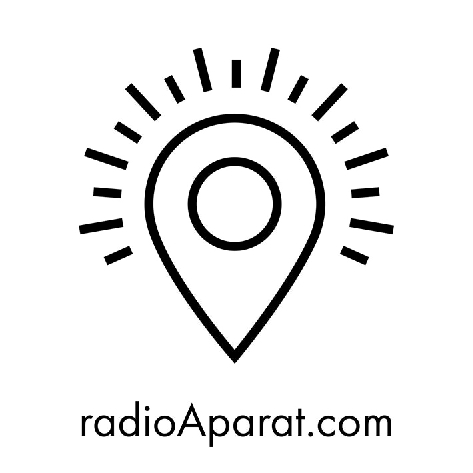 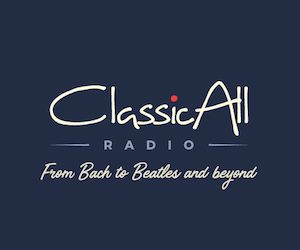